In Ellsworth, Maine in 2002, there weren’t many sources for Mediterranean Spices in the area. As Cleonice took shape in our minds we pulled from Rich’s Italian birthright and then reached out to the rest of the region – the cheffy origins of French cuisine, the pure delicious Spanish dishes and tapas culture, bright and intense Greek flavor, and then we looked to the Middle East.

We had a great importer in Nova Foods, but Middle Eastern was a little out of his usual. Rooster Brother and John Edwards carried (and still do) a lot of gourmet items but exotic spices like Zaatar, Aleppo Pepper, Harissa, and Ras al Hanout, our Egyptian mint and gunpowder green tea for our signature iced tea, and the rose blossoms for our lemonade were missing. And if we could find the spices we were looking for, they were packed in tiny boxes that looked like treasure chests and priced accordingly.

A trip to Cobble Hill in Brooklyn was in order.


When we lived in Boston, we frequented Watertown’s Middle Eastern markets, restaurants, and bakeries. It was always a great day trip and we’d come home laden with olives, cheeses, lamejuns, nuts, and at least a few versions of baklava. We’d snack on exotic cured meats with tender lavash and tangy sheep’s milk cheese with pickled eggplant, a delicious spread of goodies that we could munch on for days.

As you might imagine, New York’s Middle Eastern district is just a little more… And our first trip there was not just a little magical. I don’t recall just how we found Oriental Pastry and Grocery, whether our New York friends had steered us there or if it was just a happy accident that we chose to venture into this small storefront when there were bigger, showier places just across the street. However we found ourselves there, we knew we had found the right spot.


The shop is long and skinny, to the right the floor is at least four feet deep with chickpeas, couscous, and grains in burlap sacks, so many kinds of olives and marinated vegetables in buckets, all with colorful hand written tags, the walls are covered to the ceiling with every kind of tahini, pickled radish, pickled everything, Syrian truffles, pomegranate molasses, candied almonds, a staggering variety of Turkish delights, syrups and waters. To the left the burlap sacks in front of the counter are filled with coffee and nuts, if you’re lucky they might have green almonds (under ripe, with their fuzzy green peach-like covering) to munch on while you shop. Head towards the back and you’ll find amazing pastries, exotic forms of baklava and birds nests, Middle Eastern newspapers and music, a falafel former or a tagine, more crazy canned and bottled deliciousness and rows and rows of fragrant fresh bulk spices, teas, and herbs. You might spy a cat lazing on top of the jar of dried lavender and you’ll likely be offered a sweet cup of mint tea if you linger and order up.

Sam is the man we found behind the counter on most visits. Rich introduced himself that first day and told him we were opening a Mediterranean Restaurant in Maine. “Maine?!? Maine?!?” He was both excited and I thought a little dubious – we are decidedly not Middle Eastern in appearance. Rich went on to explain his Italian background, but that we wanted to cover the whole Mediterranean Rim. Sam was generous beyond compare. He had what were looking for, and introduced us to so much more. It was that first visit that he made his ten-spice curry for us, “Good for couscous, good for meats” he said as he shoveled two scoops from this spice bin and one from that. “This is my curry. Ten Spices.”

So “Sam’s Ten Spice” became one of our vital ingredients. It is a lovely curry for couscous or as a base spice for a lamb, vegetable, or chicken curry. After a while we couldn’t make the trip to Cobble Hill ourselves anymore, the restaurant became to demanding for any trips away. We’d call Sam and place our orders and he always was excited to hear from “My friend Rich, from Maine!” to Sam, Maine was as exotic as we found his shop and he marveled that folks from such a cold and distant place would come to him for his spices.

We now make a close cousin to this original blend which we used in our Chicken Souvlaki at Cleonice. Thanks to Sam’s generous heart, we can share it with you. 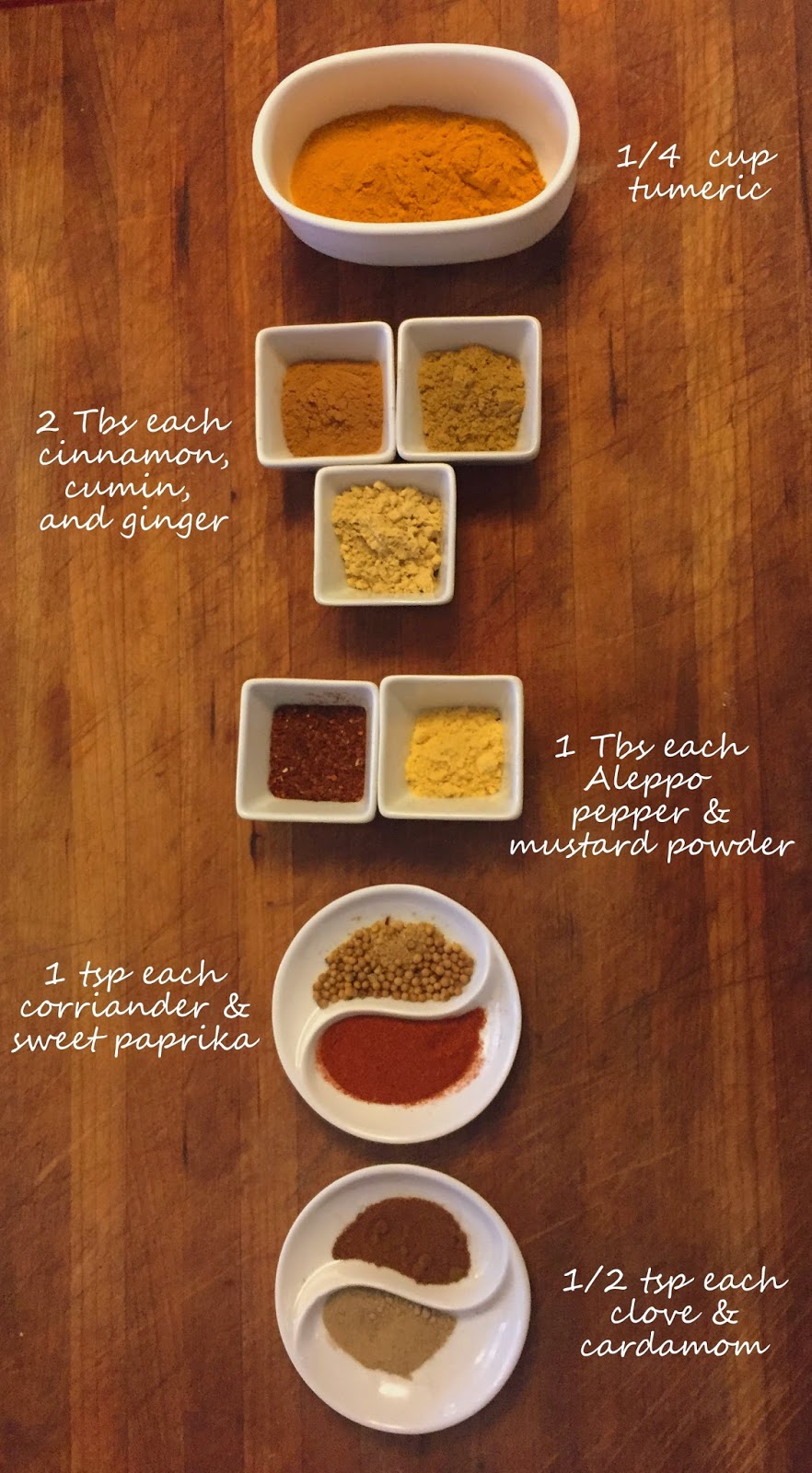 Simply collect and measure all the spices, combine in a bowl and mix well. 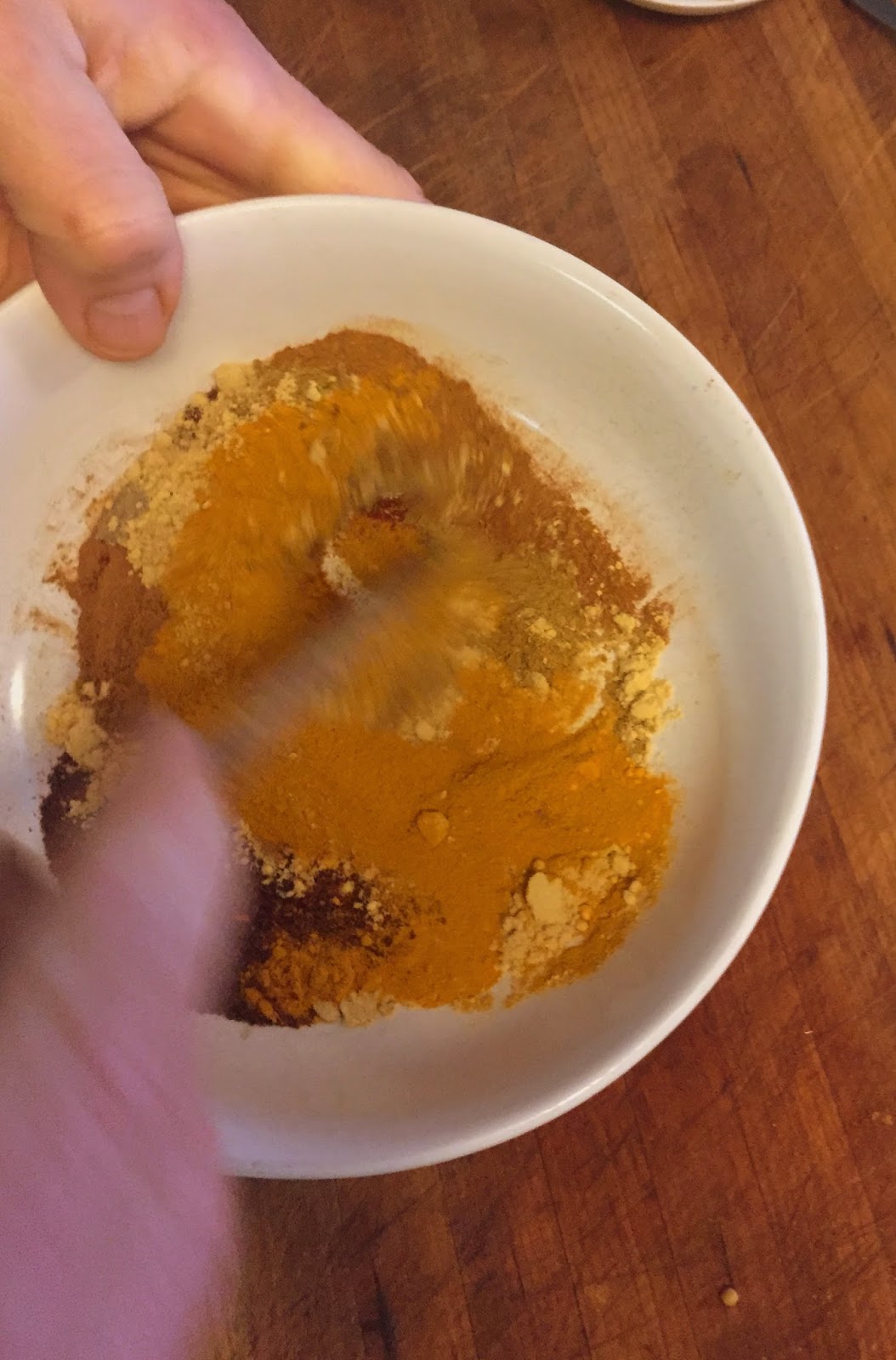 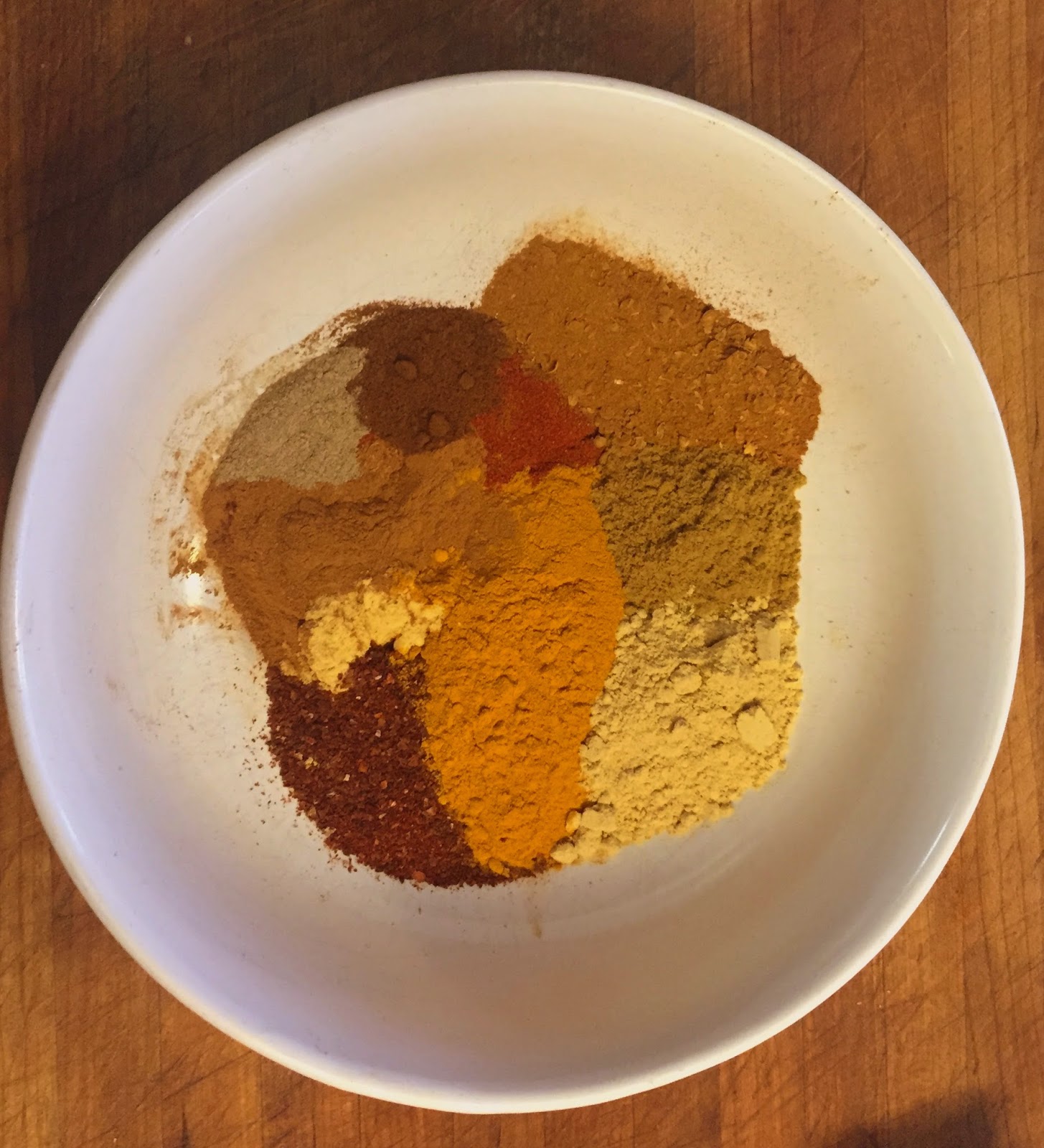 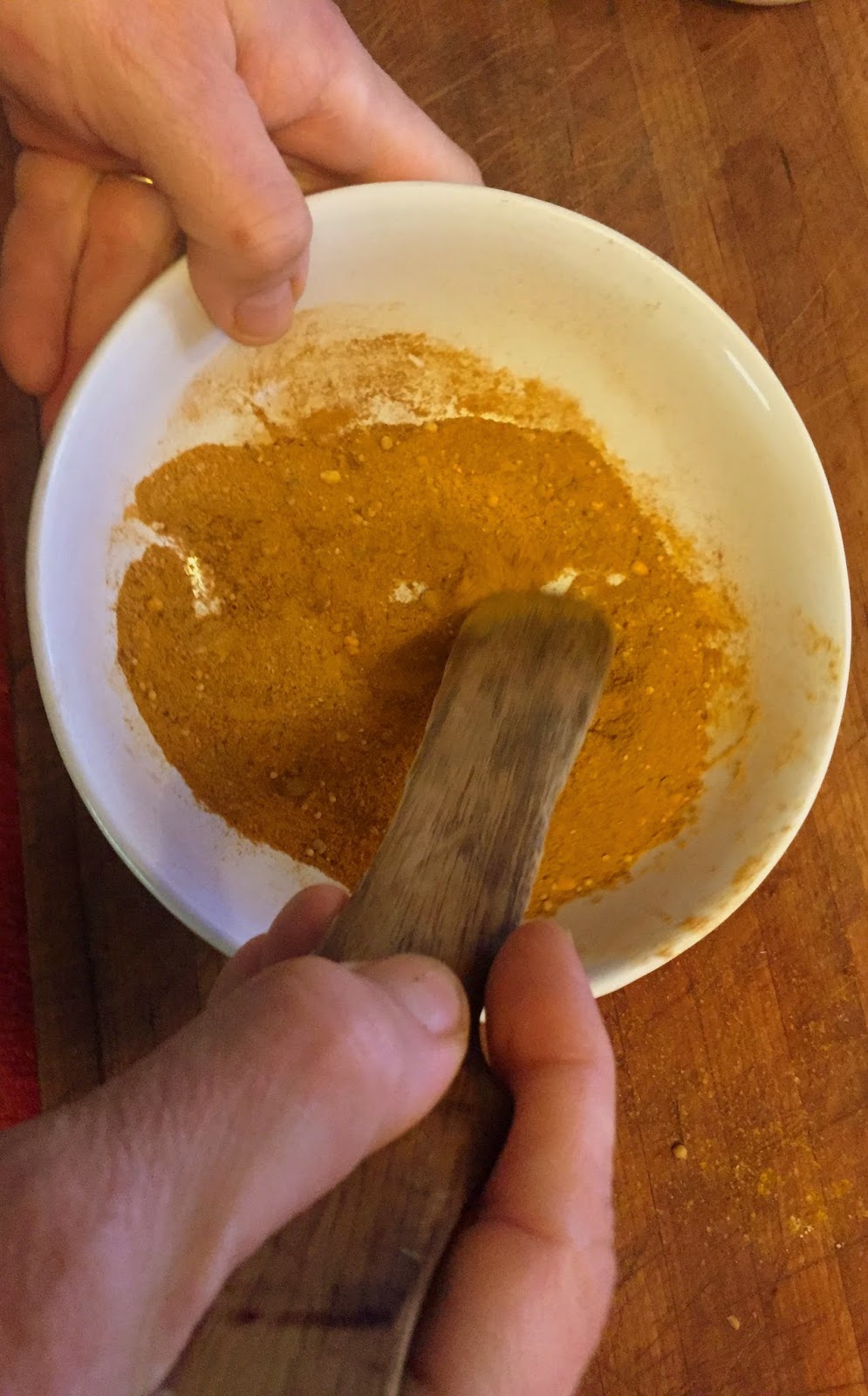 Your curry is now ready to use! Our Chicken Souvlaki recipe (coming soon) is rich with this spice blend, so you’ll have a place to use it.


Photo credits: Photos taken at Oriental Pastry and Grocery were by Sarra Ghiassi, an original Cleonician and dear friend.

My husband and I didn't have children, we had a restaurant. For twelve and a half years we poured body and soul into Cleonice Mediterranean Bistro. We worked closely with local farmers, fishermen, and food artisans, doing our best to support our local community. We made great friends, beautiful food, and had a lot of fun. As Rich and I rediscover ourselves as our own beings outside of the all-consuming restaurant we have time to share our recipes and reminisce about Cleonice.

This blog has been archived

This blog has been archived and is no longer being updated.